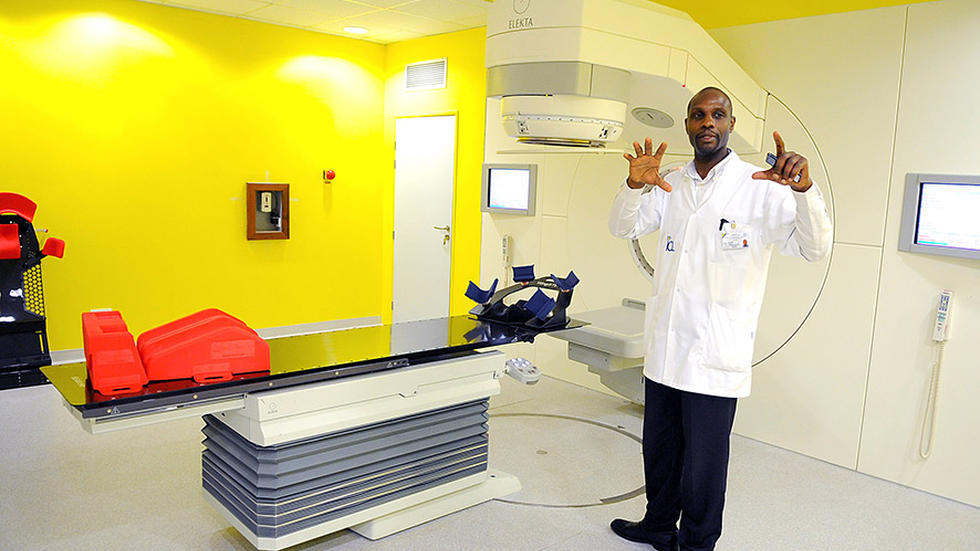 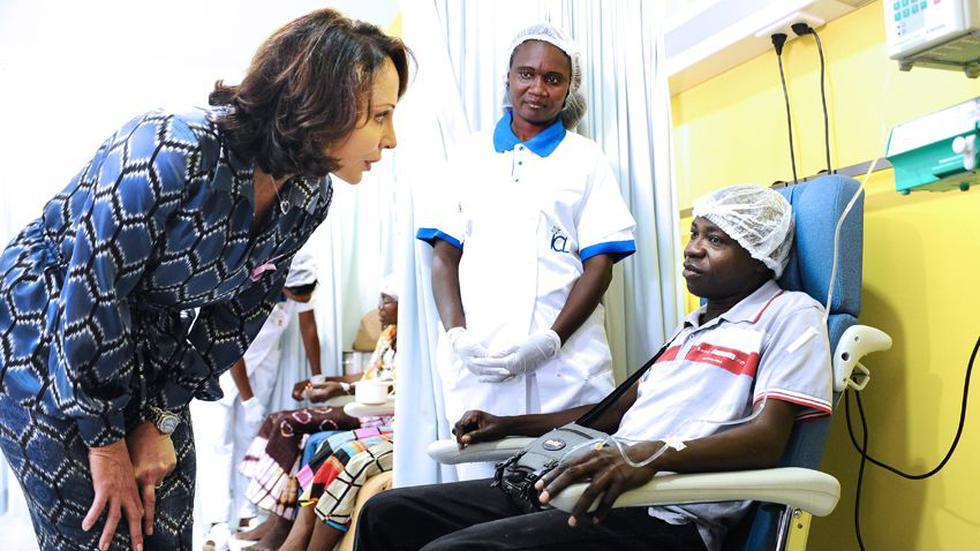 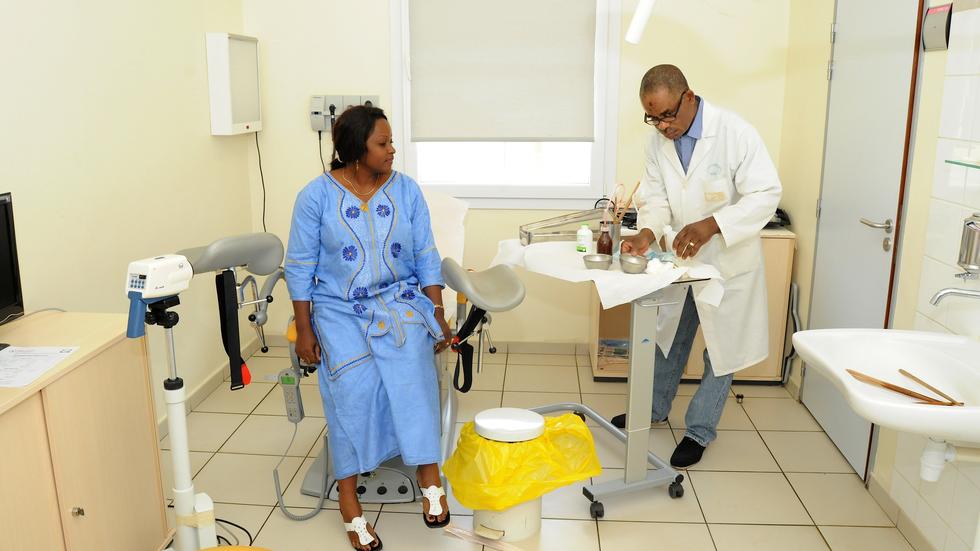 Since 2013, the Sylvia Bongo Ondimba Foundation for the Family has taken part in the fight against cancer in Gabon, and especially against breast and cervical cancers.

The objective is to reduce the incidence and mortality of the most frequent female cancers.

This vision materialises into a strategy for fighting cancers based on three pillars: prevention, treatment, and support.

Actively involved through local actions among the populations, the Foundation also makes use of its leadership to actively advocate to public authorities for the free provision of screening and support of the people affected by cancer as well as the access to treatment for all.

Our fight as well as the value of our actions for the good of the Gabonese people have been recognised.  We have become UICC members (Union for International Cancer Control), an international organisation which helps participants from all over the world to unite in their fight against cancer; we have become part of a 900 strong community from 155 different countries. 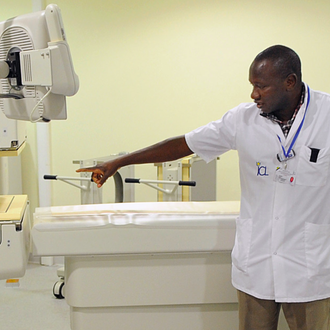 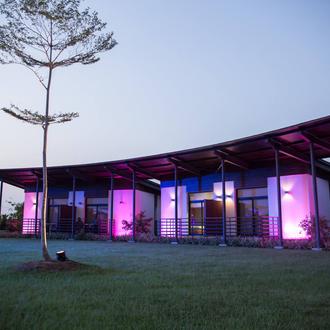