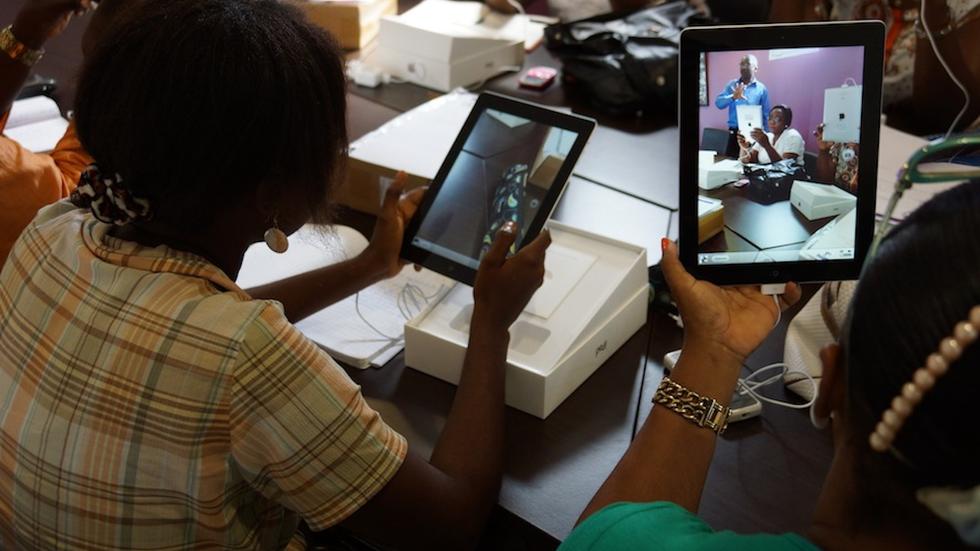 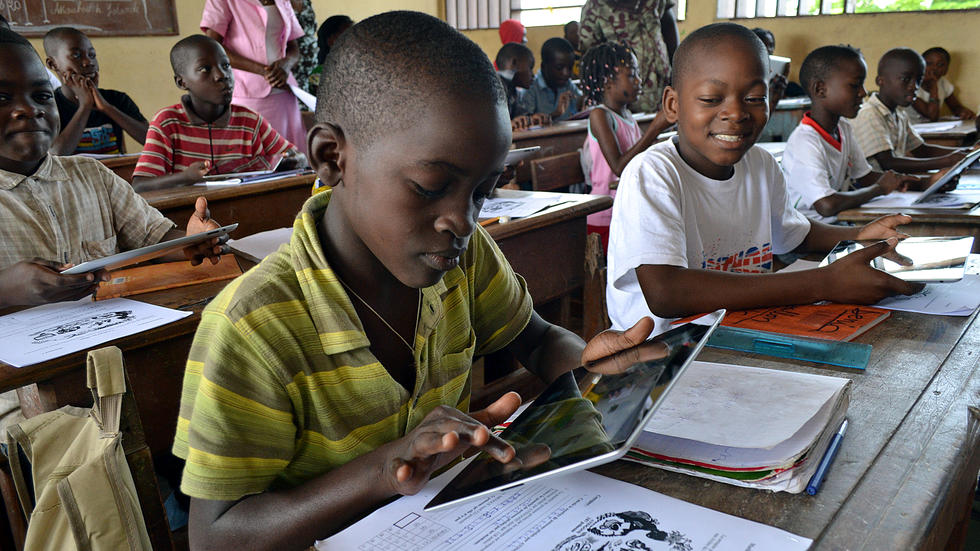 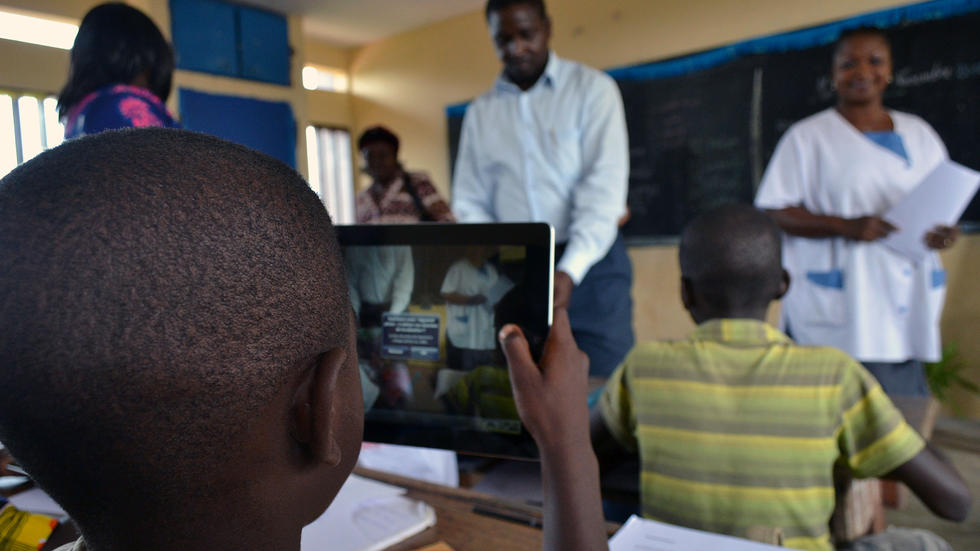 In 2012, the Foundation launched project iSchool within 3 state primary schools of Libreville and its surrounding area. It transpired that the use of iPads in school was a motivating factor in encouraging pupils to learn, as well as an efficient tool when used to support struggling students. From 2014, students of preparatory classes (post-secondary) were integrated into this project.

The iSchool project is part of a move to promote new information and communication technologies (NICTs) with the aim of developing innovative and stimulating methods of teaching.

iSchool is a pilot project which started in the school year 2012/2013 and mobilises many partners of which the Ministry of Education, the GAUFF Foundation and Apple. Its ambition is to bring pupils round to learning differently, by drawing upon the multiple possibilities which tablets and learning apps can offer.

Following an experimental phase within urban and semi-urban state schools, it then seemed time to adapt the project:

So in 2014, 60 scientific preparatory class students and 450 pupils from two primary schools were able to benefit from the structure of our iSchool project: internet connection and 133 new iPads equipped with teaching apps were provided. Teachers are also trained to autonomously run the project: 17 were trained in 2014. 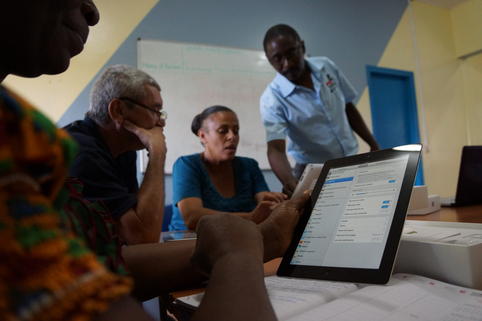 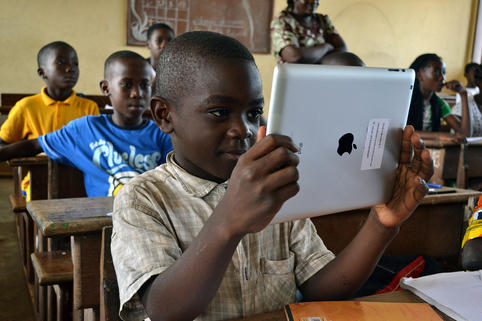 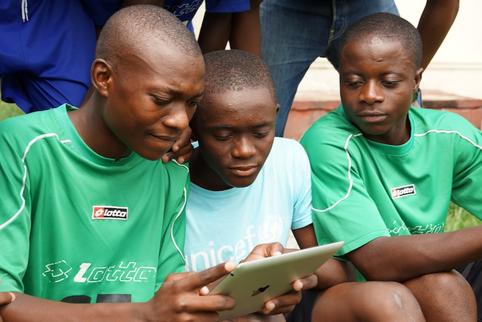